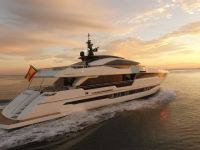 As the exclusive partner we can tell you about Astondoa

ASTONDOA’s history in the nautical world began in 1916 when the brothers Jesús and José Astondoa Martínez started building rowboats and traineras in a small carpenter’s workshop in Portugalete. After a logical pause due to the Spanish Civil War, they decided to take different paths, and Jesús Astondoa focused on building fishing ships and recreational boats. In 1944, his son Jesús Astondoa Santamaría joined the family business and took over the shipyard shortly thereafter. Astondoa’s well-made wooden boats and quality finishes allowed the shipyard to gain national recognition. These were the first steps.

Once the company had established itself on the east coast, his children, the third Astondoa generation, also joined the shipyard. In the early 1980s, Astondoa stepped away from its traditional wooden production methods and began building boats using polyester resin reinforced with fibreglass. These advances in production techniques, combined with its stylish designs, confirmed Astondoa’s position as a leading European shipyard. The company’s presence at international trade fairs, as well as a number of awards for its quality, drove an industrial development that continues to this day.

Ships from more than 30 years ago, like those of the GLX range, continue to be references for design. In 2006, with more than 500 employees, the Astondoa Group had the most extensive range of vessels manufactured by a single brand on the market. Its products include 40-foot Open boats, yachts over 120-feet long made of polyester resin reinforced with fibreglass, and megayachts up to 45-metres long with steel hulls and aluminium superstructures. During the company’s 100-year history, Astondoa has built more than 3,000 vessels. Today, the Astondoa family remains at the wheel of the shipyard. They have been able to overcome a century’s worth of challenges thanks to values that include hard work and quality, and four generations of yacht manufacturers have made the wise decision to focus on professionalism, reliability and quality.

Astilleros Astondoa can be found in Santa Pola, at a spectacular seafront location. Only a 10-minute drive from Alicante’s international airport, the shipyard covers an area of more than 30,000 m2 and exclusively focuses on building yachts longer than 122 feet. The entire production process takes place inside the shipyard. The design phase, which is the most important step when creating a ship, is done by our team of designers with the supervision of our engineers. Astondoa has an extraordinary workforce that develops every boat according to the needs of each owner. Individual prototypes are made with the latest CAD-CAM technology. Using a 5-axis milling machine, the largest in Spain for boat construction, Astondoa is able to create detailed 1:1 models at its own facility. By applying processes that have been defined at the shipyard, these models are transformed into moulds that are used to build the vessels. Astondoa has industrial facilities that only work with polyester and manufacture all the ship parts separately using the latest techniques, such as vacuum infusion processes.

Astondoa has a technology centre in Santa Pola that studies and designs its new vessels. Thanks to a thorough analysis and development, designers create new models with the support of their team of engineers. Every boat, shape and detail undergoes hundreds of hours of analysis to create the best lines for each model. Astondoa is an active member of national technology centres that provide comprehensive solutions, r&d&i projects, technology services, competitive intelligence and training. In order to optimise research efforts, the shipyard uses high-tech equipment such as state-of-the-art 3D printers. It also owns Spain’s largest five-axis machining centre specialised in building ships. All the models and moulds used to manufacture Astondoa ships are made at this facility.

These studies make it possible to create lighter hulls that are more resistant compared to conventional alternatives, resulting in lower fuel consumption and faster boats. The low weights are achieved without sacrificing resistance or durability. In addition, these production processes do not release contaminants into the environment. This focus on the environment has led the Astondoa Group to partner with the Miguel Hernandez University in Elche for a number of studies on the environmental impact of boat construction as well as environmental studies on recreational boats and the sea. Proof of this commitment to the environment is the company’s involvement in the Tabarca Limpia project, which is aimed at cleaning the water and the seabed of Tabarca Island.

To see the full model range and specifications go to : Astondoa

Impression of the Astondoa 110 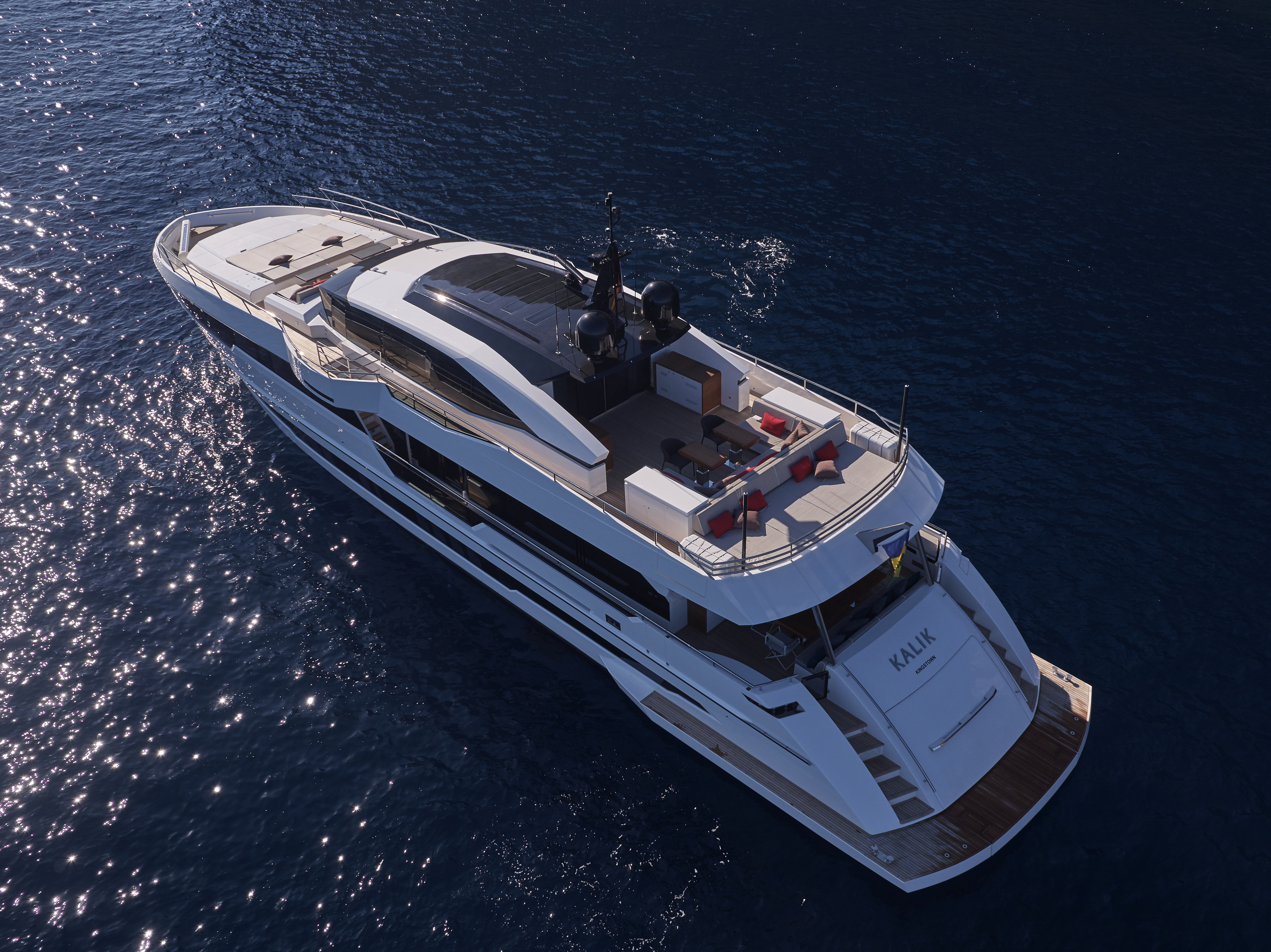 We are proud to be the exclusive partner for; Germany, Luxemburg, Holland and Belgium.

You are very welcome to contact one of our sales and service points.

For the full product range, video's, news and more you can visit Astondoa 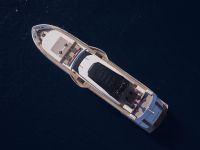 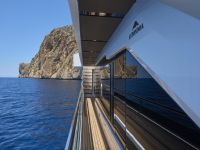 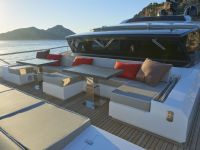