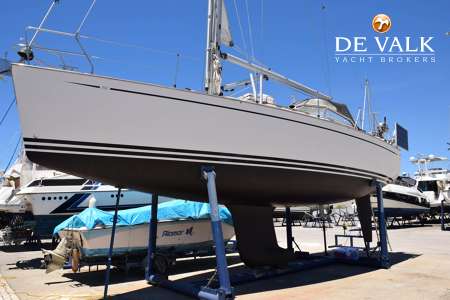 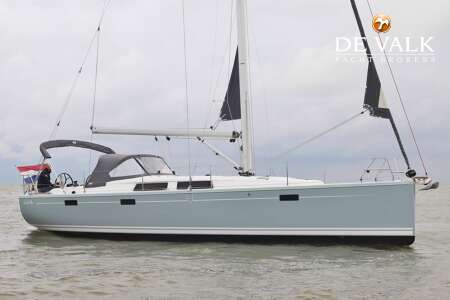 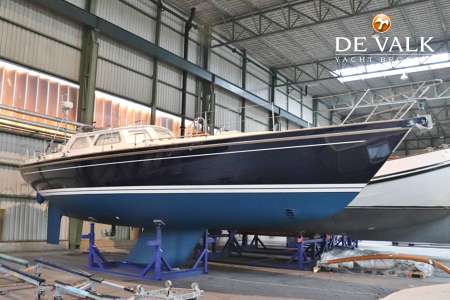 A beautiful Najad 380 2 cabin version, build in 2006 from second owner since 2016. She has been stored in a heated hall between 2012 and 2016, so only been used for 8 years. Fully equiped and in 2016 fitted with a new Chargemaster generator and 4 new batteries, a new furling genoa made from Hybrid dyneema, a new liferaft (viking) and a new dinghy (zodiac) with Suzuki 2HP outboard. The interior looks like new with the high quality mahogany interior that Najad is well known for. 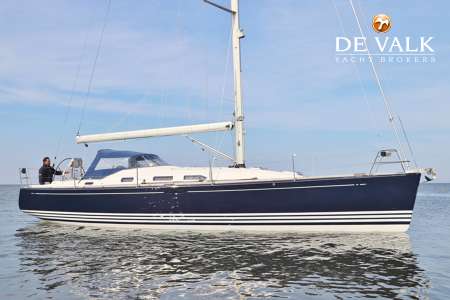 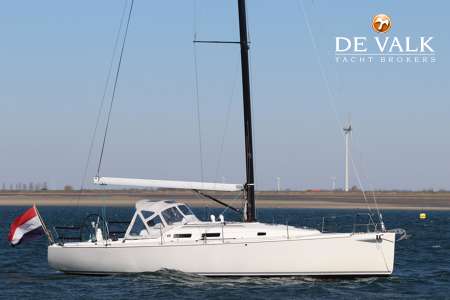 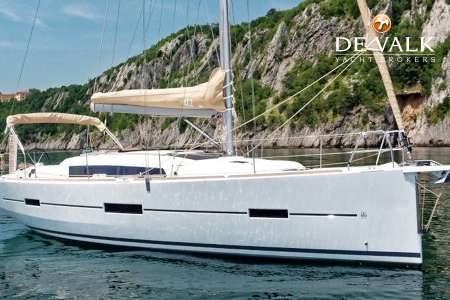 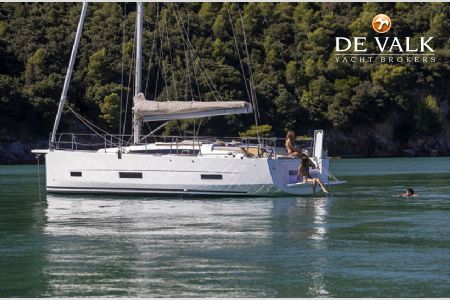