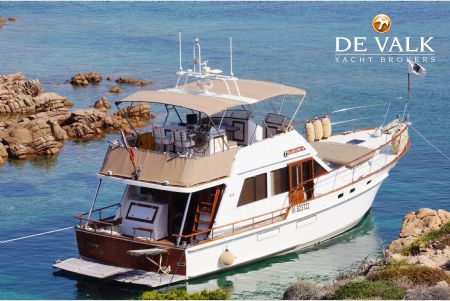 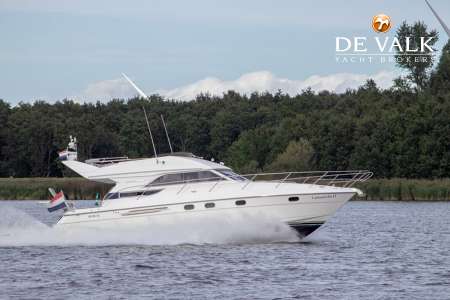 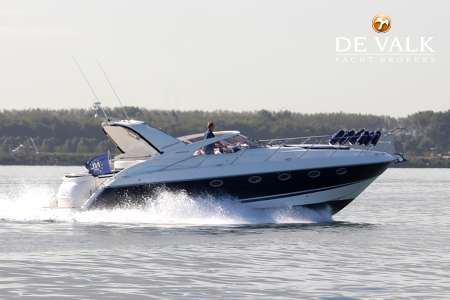 The HATTERAS 53 shown below has been sold:

Stepping onto the boat via the new Besenzoni gangway, you will enter the large aft deck, which is covered with teak (done in 2001-2002), on which you will find a sofa and a settee with a table in the middle, new wood is added to the ceiling (original in GRP) of this nicely covered aft deck. Going through the large aft doors you will enter the salon (with new upholstery and new carpet) with on both starboard and portside a large sofa. A coffee table in situated between these sofas. The large salon is not interrupted by a wall, allowing a clear view to the centrally located steering position. Next to the steering position at port- and starboard side, sliding doors provide access to the deck.
Going down a few steps there is large kitchen and dinette. The kitchen is equipped with a new Liebherr fridge with a freezing compartment and yet another, professional large Liebherr fridge. A large McGraw-Edison oven and a 4 burner electric stove are located beneath the extractor.
Going aft, on both sides of the corridor the engine rooms are situated and further aft on portside there is a nice and roomy twin guest cabin. Opposite to this guest cabin is the guest bathroom, with an electric toilet, washing basin and a shower. The master cabin is at the very aft of the boat with an ensuite bathroom, also equipped with an electric toilet, washing basin and shower. Both cabins are air conditioned - and the rest of the ship as well - but can be easily ventilated, due to the amount of windows. In the front part of the boat, just before the kitchen the third cabin is located, with its own bathroom and an upper-lower bed on the starboard side. Throughout the boat there is ample stowage room making this an ideal live aboard boat.
The front deck (painted in 2006) gives room to the sun bathing area, covered with teak (2002) and two large storage lockers. Walking back to the aft, you will pass a door (on both sides), giving shelter to the aft deck from the wind. 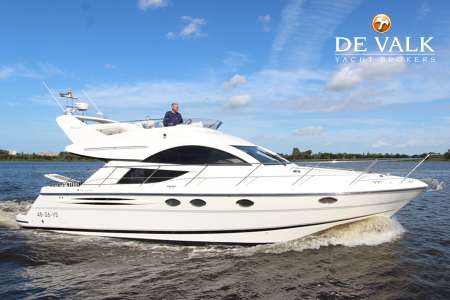 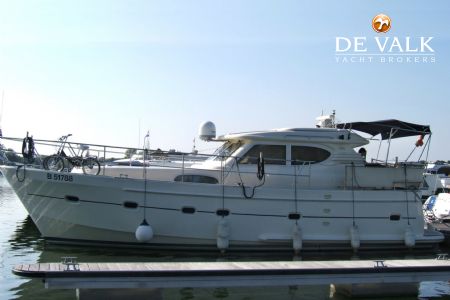 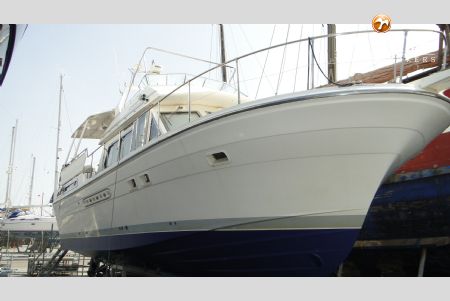 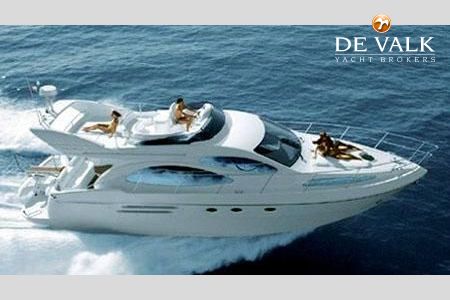 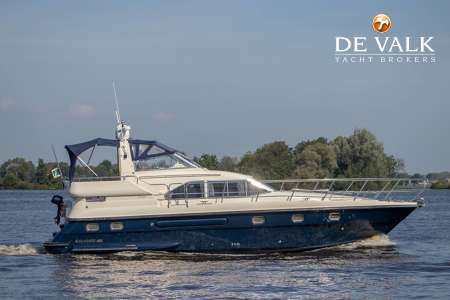 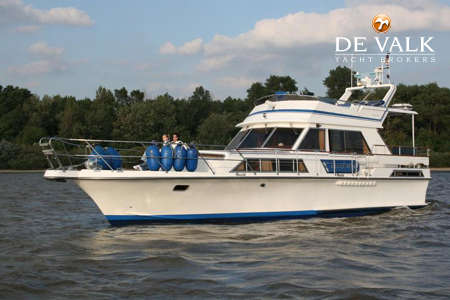 The Greenline 33 Hybrid featured here https://bit.ly/2tZ7HPw was sold within a week of coming on to our books. But there is another one now available via De Valk Monnickendam... Read on here: https://bit.ly/3a85faf... more info
Take a few moments to appreciate the classic lines of this saloon boat...

Take a few moments to appreciate the classic lines of this saloon boat, built in 1914 by Christian Delsaux in Belgium. She features a beautiful mahogany superstructure, a saloon finished with teak & pine woodwork and woo... more info