Victoire Yachts' yacht yard has a rich history dating back to 1934, when yacht builder Cor Vader began building canoes. After building wooden sailboats such as BMs, pampuses and dragon yachts, the yard had to ration wood during World War II, which made making sailboats difficult. During that period, the yard focused on renewing the interiors of barges, for which wood was available. What remained of this wood was used to make sailboats.

In the late 1950s, the yard began experimenting with polyester, which led to the construction of a plastic sailing and rowing boat for youngsters in 1958. In the 1960s, Victoire Yachts became one of the first yacht yards in the Netherlands to focus on building yachts made of fiber-reinforced polyester. The first yacht of this type was the Victoire 22, with designs by Dick Koopmans. Over the years, the yacht yard built up a regular clientele, consisting mainly of Dutch customers. In 1987, Klaas Vader took over the business from his father.

In September 2005 the yacht yard declared bankruptcy, with lagging sales as the cause. In 2006 Victoire Yachts made a restart with the help of Aemstel Ventures and Gilles Botenbouw, which had already worked with the yard before the bankruptcy by taking care of the outfitting.

De Valk Yacht Brokers have several boats of the brand Victoire for sale. Also, in the past we have sold several Victoire yachts.

De Valk is a dedicated yacht broker for Victoire. Please contact us for selling your yacht. 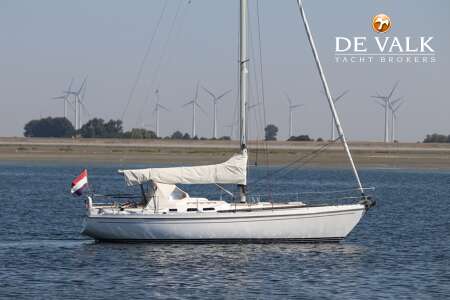 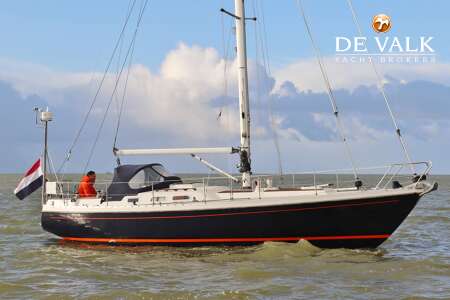 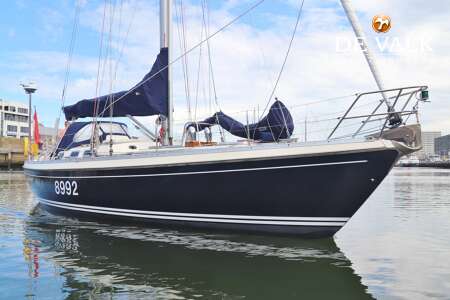