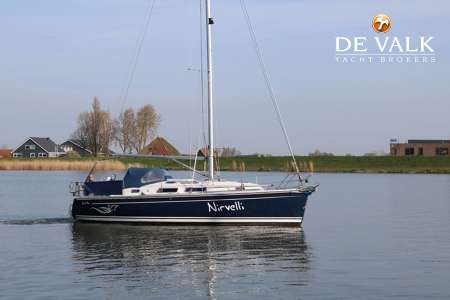 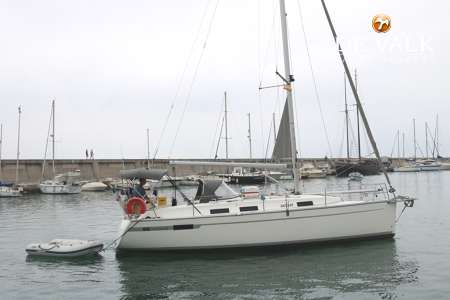 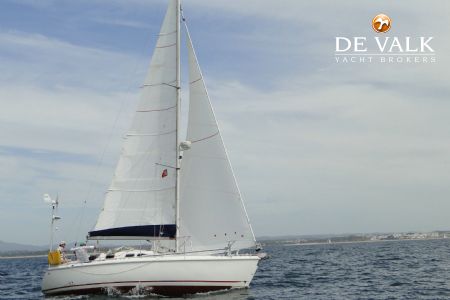 The HALLBERG RASSY 312 MKI shown below has been sold:

Introduced in 1979, the Hallberg Rassy 312 was designed by Christoph Rassy and Olle Enderlein. It was one of the most popular models Hallberg Rassy built, with almost 700 built during the long production run from 1979 to 1993. A small yacht made for big waters. This design is sturdy built with the comfort and luxury finish what you would expect from a Hallberg Rassy. Her owner has kept her in good condition and she has a new engine since 2013, new teak deck and new main and genua since 2015