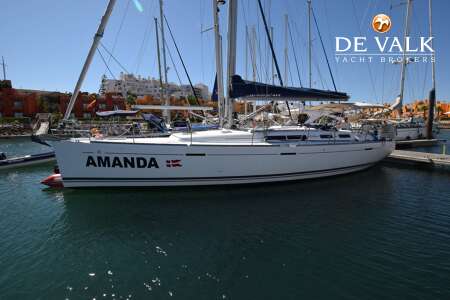 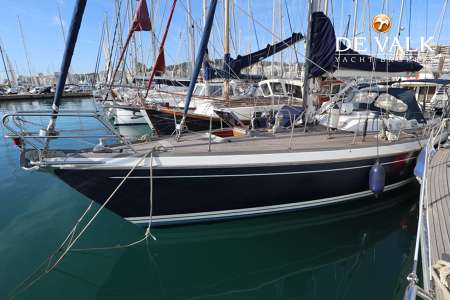 The SLOCUM 43 EXCLUSIVE shown below has been sold:

Life doesn't always turn out as planned, so with a heavy heart the seller is saying goodbye to Johanna of which a surveyor said 'this quality - massive teak and hand laid solid GRP - is hardly built anymore'. The seller met Johanna in 2009 after it sailed from America to Europe. A true enthusiast gave her an extensive refit for usage in 'cold Europe'. In the years that followed no effort and expenses were spared to keep her in a TipTop condition a new engine, new electricity, new tanks and so on. The seller won't be able to sail in the coming years and this boat deserves an owner who can. 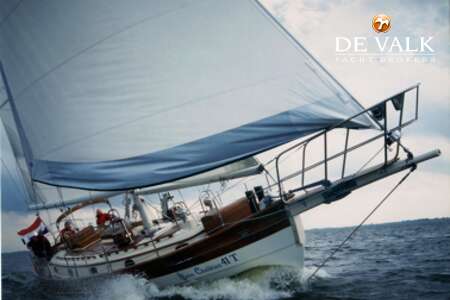 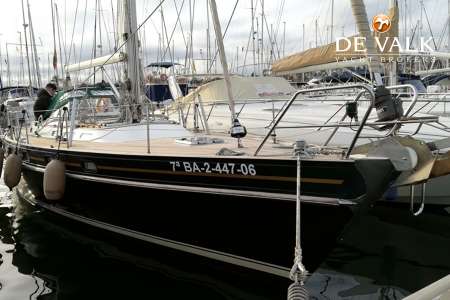 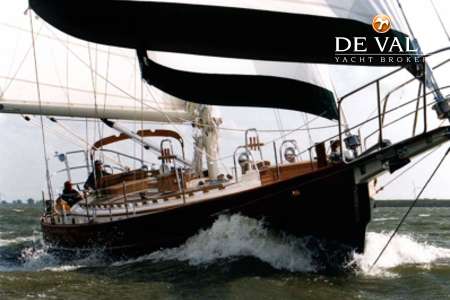 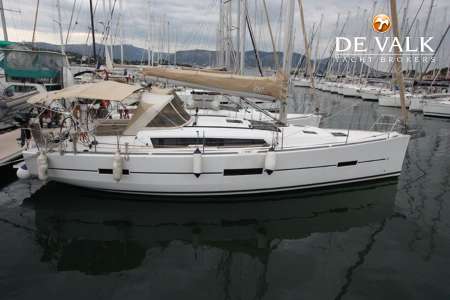 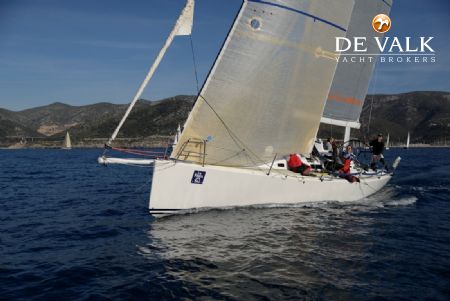 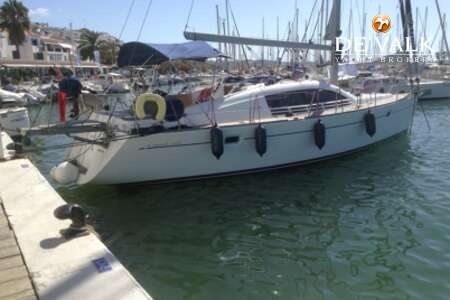 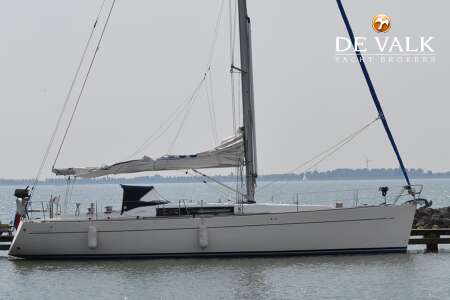