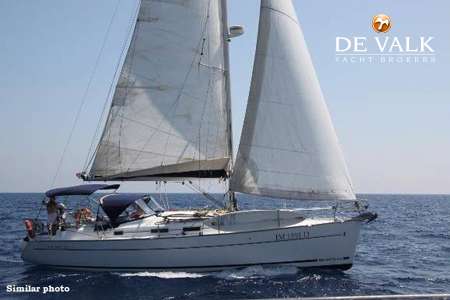 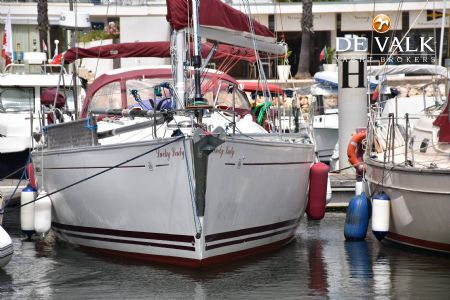 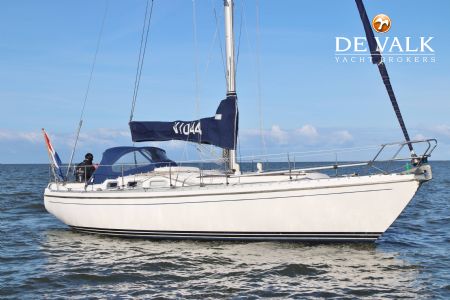 The BANJER 37 AC shown below has been sold:

Banjer 37 Motorsailer is a handsome g.r.p. ketch rigged pilothouse motorsailer, modelled on the lines of a North Sea trawler, with a distinct emphasis on the motoring side of her job. Banjer 37 was designed by the Dutchman Dick Lefeber and built from 1968 by Intermarine N.V. of Holland at Eista Werf. The Dutch Eista Werf was the yard where many thousands of ships were build, during the years 1959-1981. The most well known of these ships were the Doerak, a sturdy motoryacht, and motorsailers Rogger, Banjer and Krammer. This Banjer 37 has been with the same family since new. 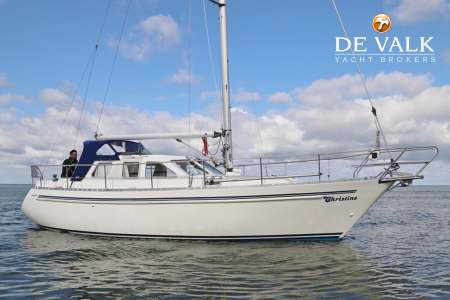 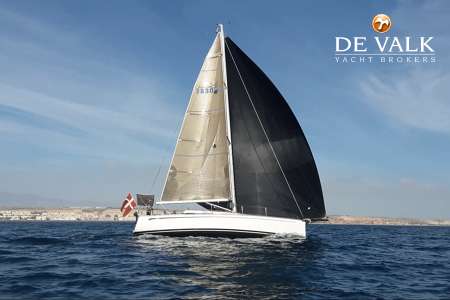 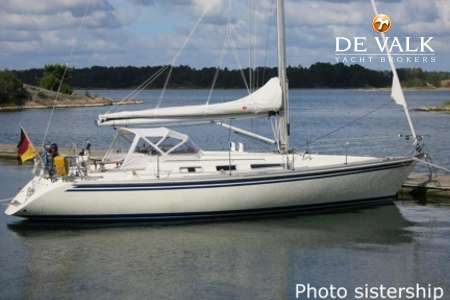 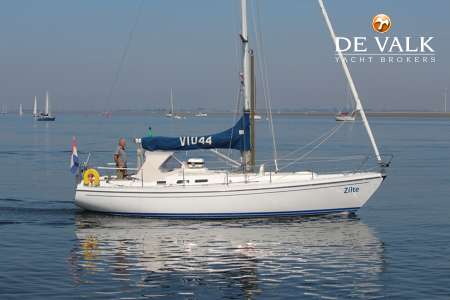 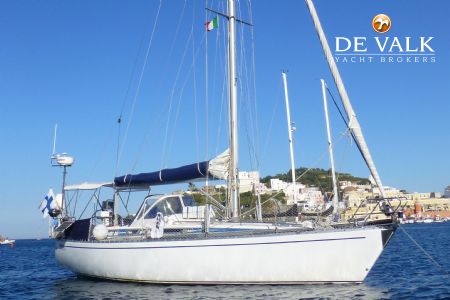 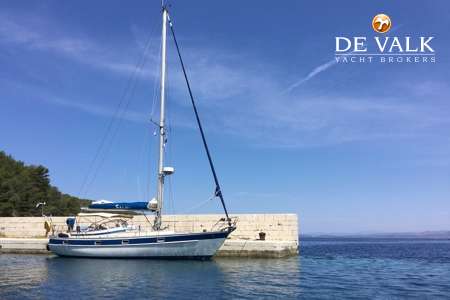 A great place to buy your boat

Ideal for longer stays onboard and extended cruises, this Gillissen Ko...

Ideal for longer stays onboard and extended cruises, this Gillissen Kotter 1320 is the epitome of a gentlemen\u2019s motoryacht. Naiad stabilizers make her as comfortable at sea as your sofa at home. Take a virtual tour ... more info
This sailing yacht shows why the Contest brand is so renowned. Very we...

This sailing yacht shows why the Contest brand is so renowned. Very well equipped, an excellent performance, easy to handle and lots of space below decks will make for a relaxing time with family and friends once the tim... more info