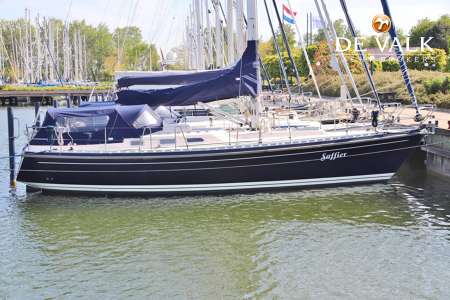 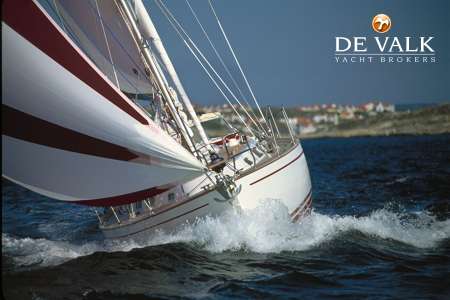 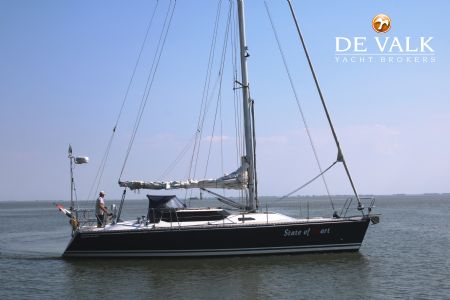 Since introduction 802 where built. The Hallberg Rassy 352 underwent various upgrades through the years. Around 1986 the skylight in the saloon was increased in size to give more light into the saloon. The locker doors of the saloon became louvered as on the larger Hallberg Rassy sisters and the hull was raised, in order to get even better volume under deck. When the Hallberg Rassy 352 was presented in 1978 it was described as "A boat with future" which indeed is valid still today. 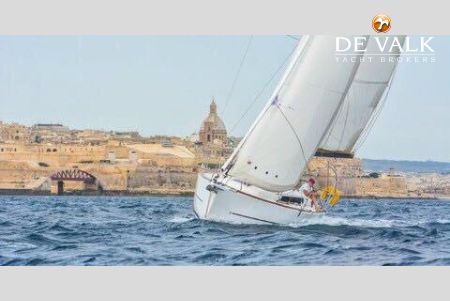 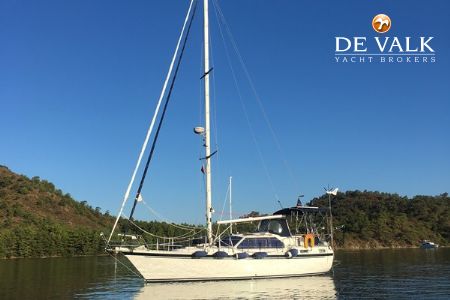 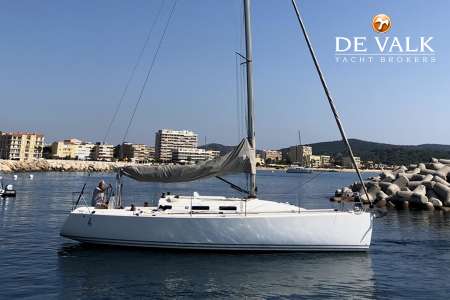 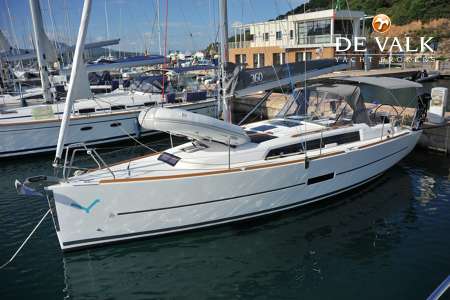