The Stentor yachts are a well-known name in the yacht building industry and were built in Romania, Oltenita. However, the first three ships were designed and built in the Netherlands, in Sneek, Lemmer and Woudsend, in the early 1990s. The ships are recognizable by their type of cutter, with a spacious and sturdy appearance, but also by their high price, partly due to the high labor wages in the country. The 3 ships differ in minor points in their appearance, such as the flybridge and the tent.

The design of the Stentor yachts is by naval architect Dick Boon, founder of Vripack Naval Architects in Sneek. Vripack was one of the first companies to design digitally (CAD) and also supported production with input to steel suppliers who could cut to the millimeter (CAM). Vripack has been around for more than 50 years. Before Boon designed the Coastal Canal, the forerunner of the Stentor, he also designed the successful design of the Doggersbank, in several versions. In it, stylistic elements can already be seen that later recurred in many later designs, such as the "cap."

To lower the construction costs of the Stentor yachts, Karel Boersma, a Frisian entrepreneur in the maritime sector, decided to consider building in a country with low wages. This became Romania, where he acquired Navol, a yard on the Danube, for a symbolic sum. This yard already had a large number of employees with experience in the shipping industry, including executives Stephan and Rodica Negotia. The shipyard was named Stentor Naval and thus also determined the name of the ships that would be built there. The Dutch company Stentor Industries b.v. carries the name Stentor to this day and since 2004 has focused on maritime steel structures, such as screw tunnels, bow and stern thrusters and other propulsion parts.

De Valk Yacht Brokers have several boats of the brand Stentor for sale. Also, in the past we have sold several Stentor yachts.

De Valk is a dedicated yacht broker for Stentor. Please contact us for selling your yacht. 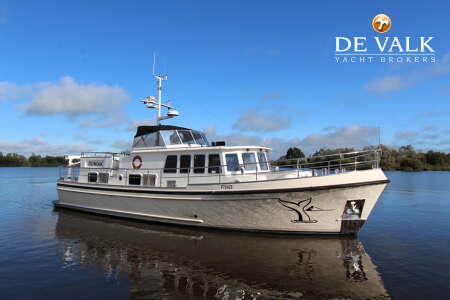 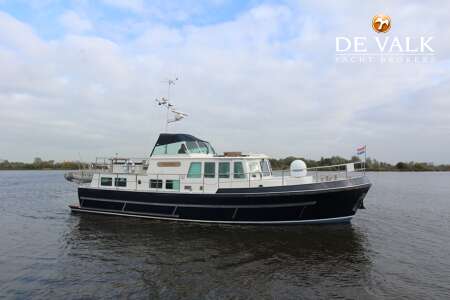 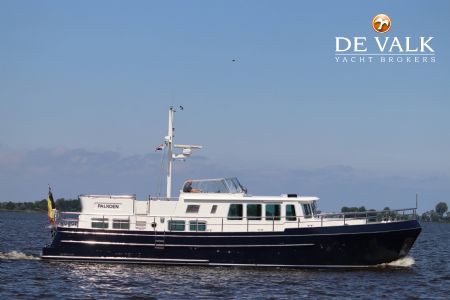 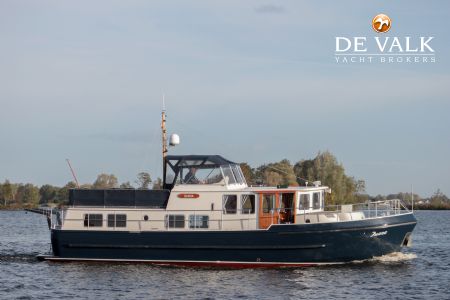